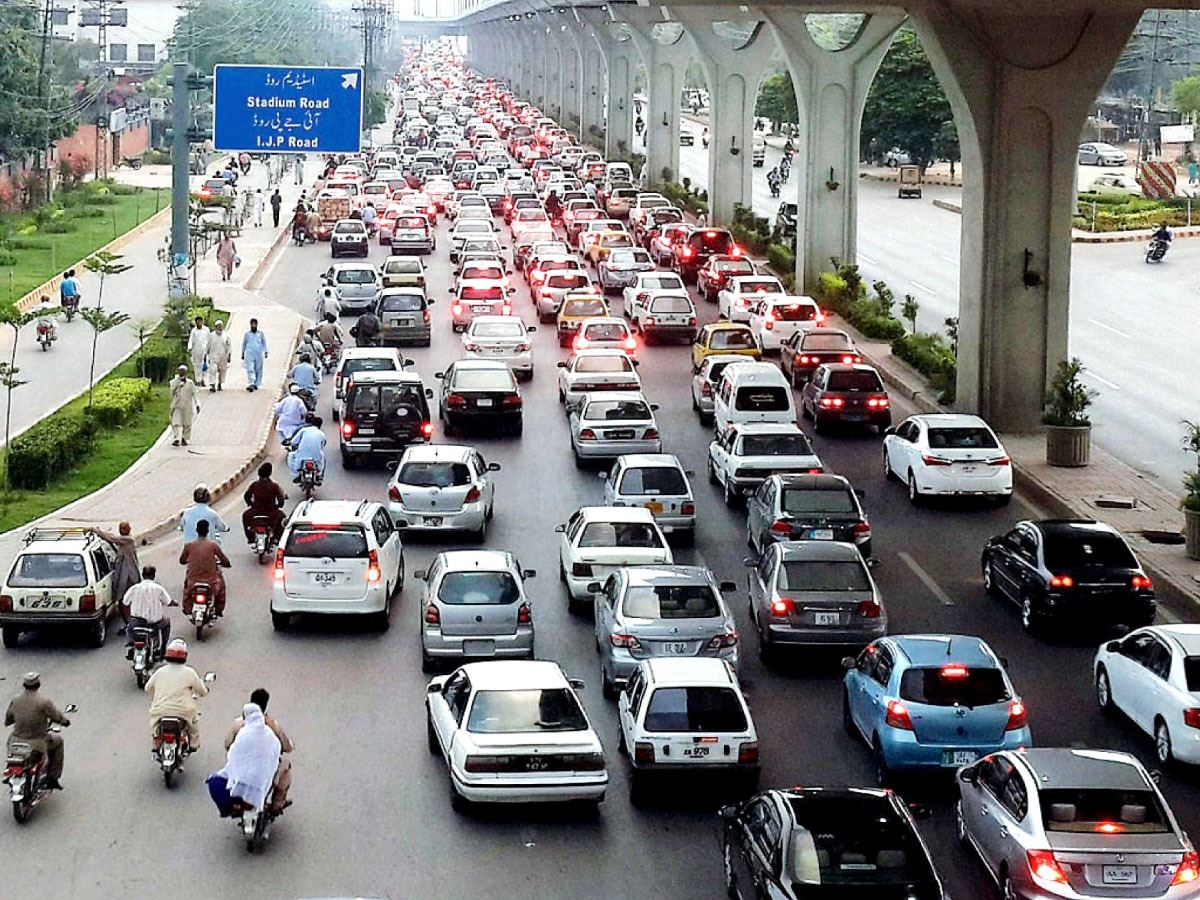 Driving in Pakistan: is there any speed limit?

They say you are able to make an overall assessment of the discipline of a nation from its driving conditions on the roads. So, what then can be said about driving in Pakistan?

Pakistan is a rapidly developing country with some of the most scenic and beautiful landscapes in the world, picturesque mountain ranges, cities steeped in centuries-old history and varying rural villages. The most common mode of transport is by car and in order to explore such diversity, one of the best ways is to drive.

Well, Pakistan is home to many talented, kind and hospitable people, unless, it seems, they are on the roads driving that is!

Driving can be stress-inducing in Pakistan:

Whether you are a visitor in Pakistan or a seasoned overseas Pakistani, one of the biggest stress you will encounter is the traffic on the roads and driving. One would think that the responsibility of driving safely would be a universally assumed rule, right? Well, think again because it doesn’t quite seem to work that way in Pakistan!

Traffic Problems and the rise in the number of vehicles:

Driving conditions generally can be nerve-wracking as it is not only cars and motorbikes on the roads, you will encounter cattle casually strolling alongside the pedestrians, road vendors, large cargo trucks, rickshaws, Qinqi’s and is just to name a few!

Violation of Traffic Rules in Pakistan:

However, none of these amount to the stress you can endure due to lack of driving etiquette and zero consideration. It’s fair to say that around 10-15% of the general public may practice this, but everyone else seems to have no intention of making life easy for anyone including themselves.

It leaves one wondering what happens to a generally laid back nation once they hit the roads? What’s the rush? Why is everyone in such a hurry and where do all these people need to be? Quite often in their haste drivers risk not only their own lives but the lives of many others too and all for what? Just to cut in front of the car ahead!

Enforcement of Traffic Laws in Pakistan:

It’s fair to say that this generally philanthropic country could benefit greatly with a little discipline and a lot of care and attention to other drivers on the roads. The question is how? Should the government impose stricter fines (a strategy universally used in most developed nations)? Should there be tighter regimen before handing out Drivers Licenses (as there doesn’t seem to be much difficulty in acquiring one)? Perhaps both and much more.

Whatever we need to do, we should go ahead and do it now. Driving in this beautiful Pakistan could truly be an extremely pleasurable and enriching experience. With the changing landscape from North to South, the hospitality offered by locals and the ever-increasing road infrastructure, driving in Pakistan could become from the most stressful to the most stress alleviating.